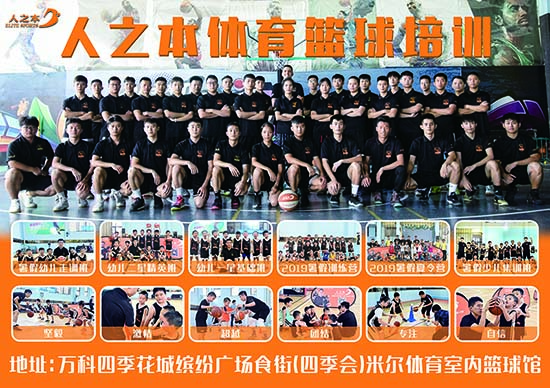 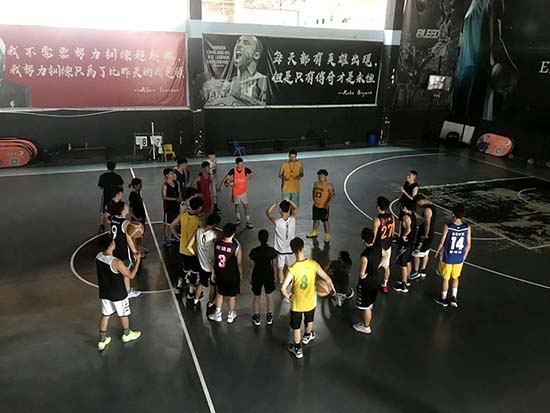 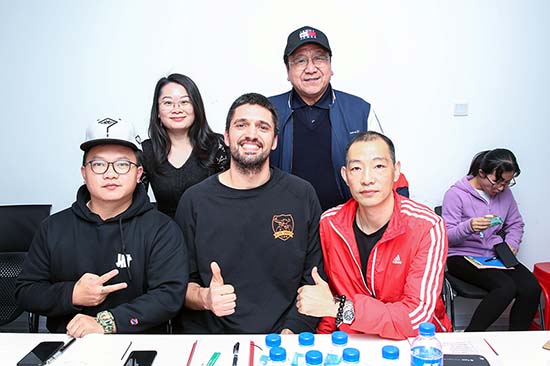 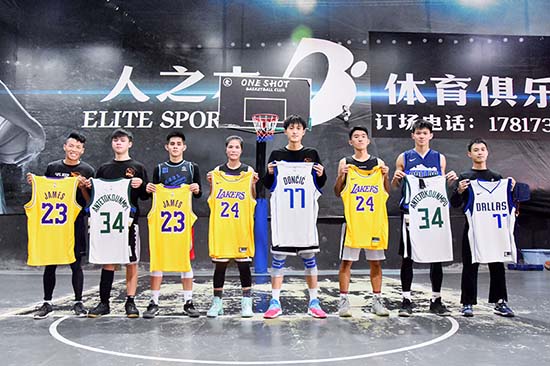 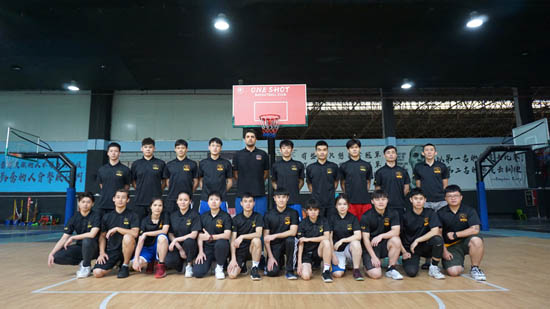 During year 2018 I was coaching in basketball movement "Marina Maljkovic". 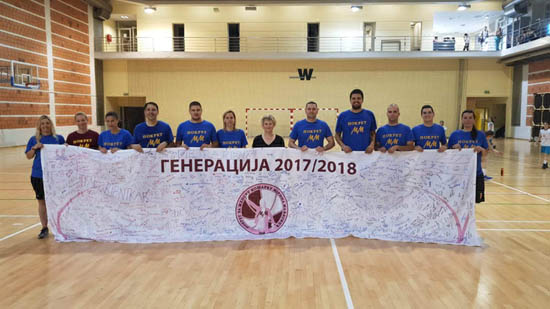 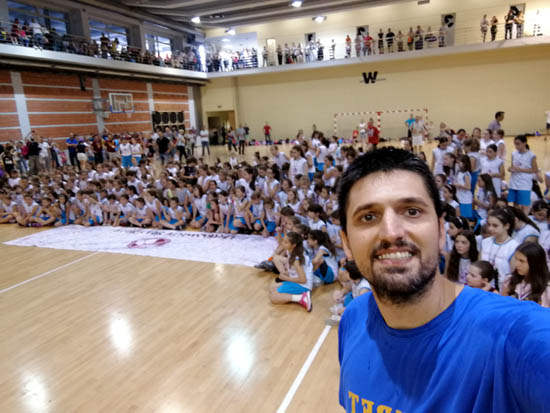 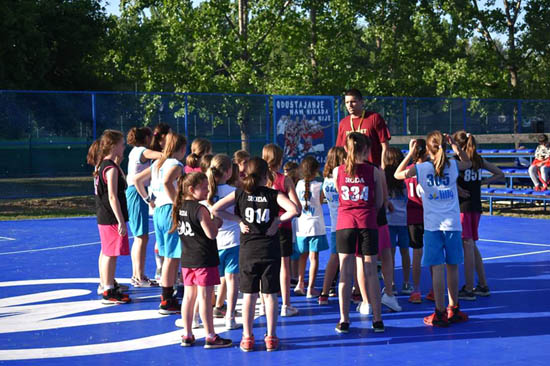 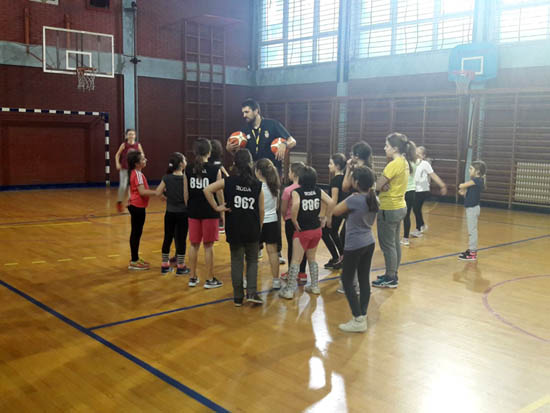 During October and November I worked as Head coach of second team and individual youth coach in “Spartak” Saint Peterburg, Russia. 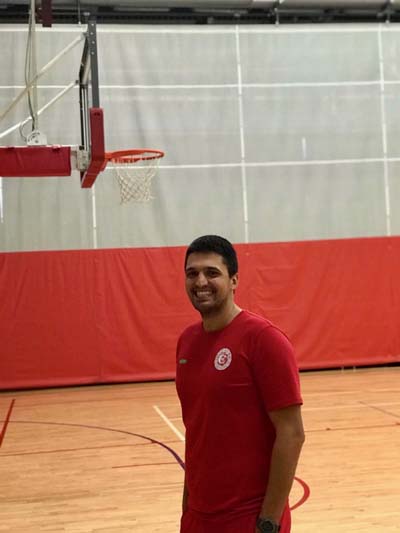 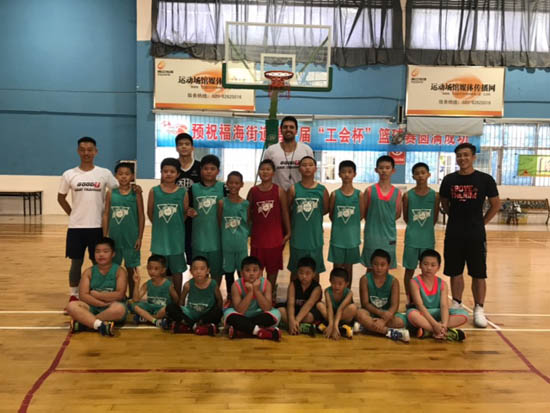 I am currently working in Yongzhou, Hunan, China on ABC basketball camp. 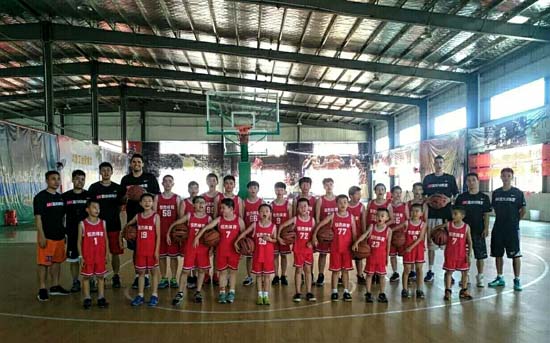 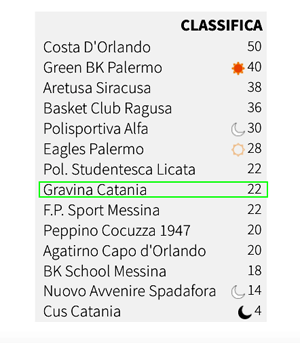 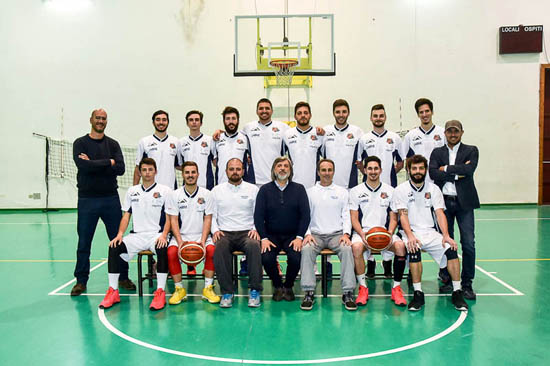 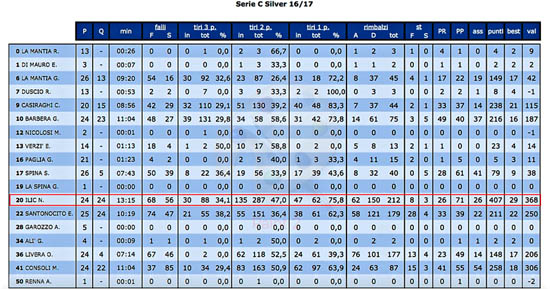 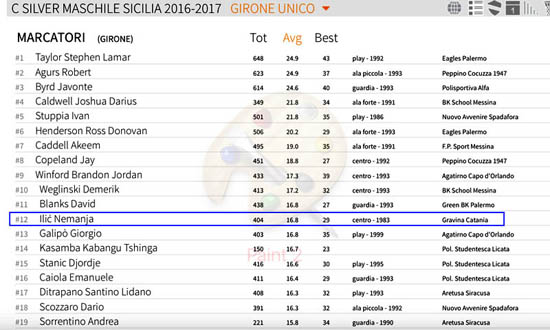 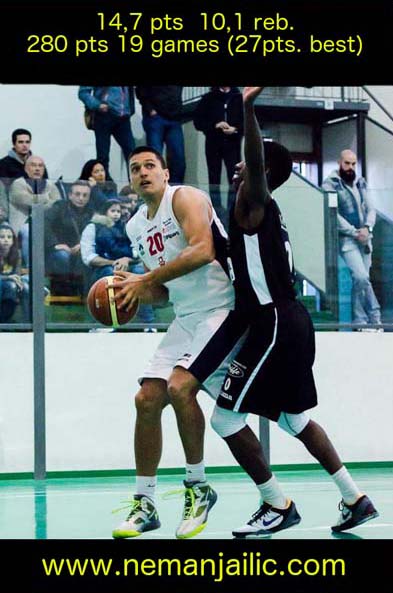 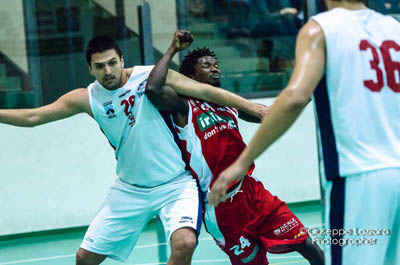 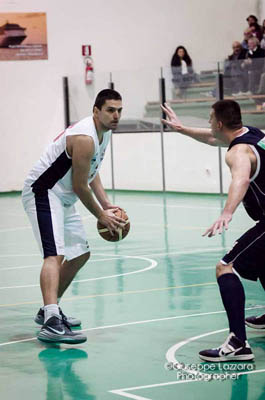 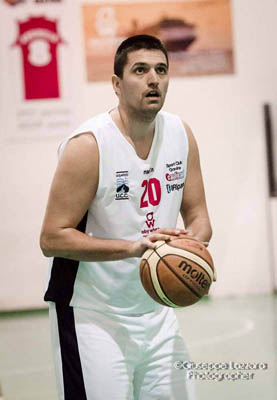 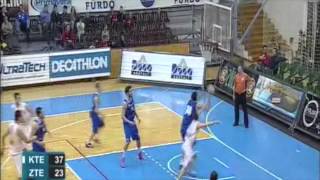 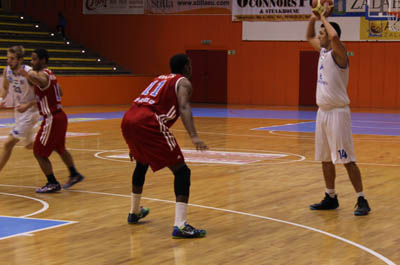 Started the season at the club Chernomorets 2014 in Bulgaria, and spent two months in this club. 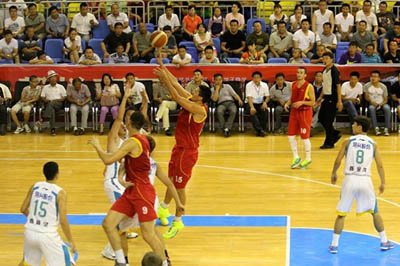 My team Apoel, Nicosia, Cyprus finished first at the end of a regular season.

Team is in Semi-Finals of the Cyprus Cup, and second position in Cyprus Championship. 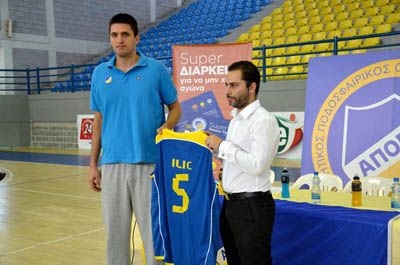 2012/2013 season, I started to PAPA JOHNS Omonia Nicosia (Cyprus-Division A). Cooperation with them I broke up due to non-financial obligations to me.

Here are my stat for this period: STATISTICS

The team showed its potential and confirmed clear vision of Samedicino. During a season I had great performances on the court, and as a very young and inexperienced team we managed to achieve a teams goal, which was getting in the play offs and 7th place at the end of the season. In some crucial games I had very big influence for my team victory.

Good performances in the season brought me to Georgian All-star game among the best, most perspective and most valuable players in the season 2012/2012, game was held in Tbilisi between foreign and domestic players.

I successfully finished season, team management was satisfied, fans were very pleased with our games, now I am preparing for the next season in Belgrade, Serbia.

Successfully launched in the Georgian team season SAMEDICINO-ACADEMIA (Tbilisi). The club was founded in 2008 as part of the medical school in Tbilisi. The players are young and some have been promising college students. The club has a tendency to find the top four this season. The club I came as an experienced player who will contribute to achieving the objective of which is a club set.

I have singned a contract for a basketball season 2010/2011 with Russian club „Rjzan“ from Rjzan. It is a club well - known for its successful play and it has chosen the best and most perspektive players, who can achieve a higer level of the game. As good player I am redy to give a full contribution to the team in order to accomplish that goal.

After successfully finishing the season in Macedonia in the club “Vardar 2000”, residents in Ukraina and train with the Ukrainian team SK “Dnipro Azot” Dnepropetrovsk. Now I am currently in Belgrade where I train with Goran Stevanovic and get ready for next season. Currently I am a free player I hope and expect the cooperation with a new team next season.

In the basketball season 2009/2010 I play in VARDAR 2000 OSIGURANJE SKOPJE. VARDAR has been club with name and tradition since 1947. Through the Club passed many sportmans who brought many titles for Club in Superleage of Macedonia.

Get the Flash Player to see this rotator. 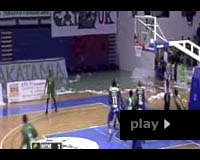